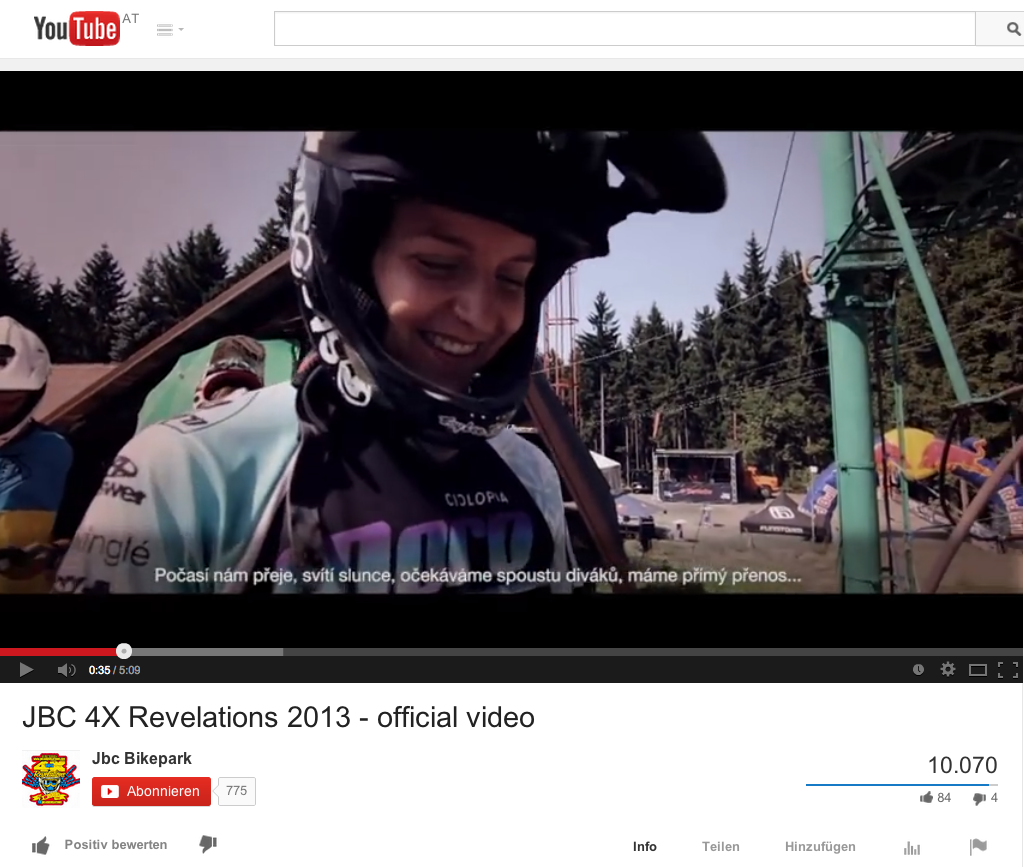 I I think this race news will be the most clarifying and honest report I have ever written so far and I guess some of you won’t be happy to read this, but I felt to write it. After this disillusioning racing weekend. JBC REVELATION- Grab your balls – was the slogan of the last event!? ?*WTF*#?=”(()&!§(?=)$;:_”§”/=)/F#CK.
The name already says everything –  that this race wasn’t meant to be a race for women. I have to admit, this year this theme was so true,  and it’s our own fault. The track was very versatile, in a perfect condition and for me personally it was not difficult.
The weather was fine and the place was awesome. For me, it was one of the best races this year. Via facebook I tried to organize and motivate the other 4X ladies to come together and race on this high-class-level, but it was a hassle.
Just five registered, and in the end only 2 were racing. 2 hurt themselves (wish them a quick recovery) and one didn’t even show up.
I don’t know what the problem was… Is the elite 4x woman sport dead? Does the 4x women class not count anymore at all? Why do I have to be so many times confronted with discriminatory moments against women in this sport? Like “this is not a girls track!”, “no girls at the rider’s presentation”, “women were not planned to be represented!”, “MTB is mens sport”,  “women shouldn’t ride this track!”.
Did posing and being beautiful become more important for the bike industry than performing? Why do girls get sponsoring deals, although they can’t even make a bunny hop and why are they surprised, that the men in this sport get jealous and talk insulting about women? Is the whole 4x sport dead? Is nobody motivated to race, because the World Champs already took place? Is the Enduro format killing the 4x sport? Could the 4x management be better? Do the athletes themselves turn their own backs on the 4x sport, because they have to?

So many questions but I don’t want to answer them all – I just want to make you think about it.

I can just tell you, the spectators love this format. It’s easy to watch, easy to understand and so easy to get infected by the amazing atmosphere. Even I can’t watch the mens’ heats before my own racing heats because I got so nervous and emotionally touched by this action. The JBC Crew worked their … off to make this 4x Pro Tour Gold event so perfect and there were only 42 men and 4 women. Seriously?? Of course the mens’ pro line wasn’t the easiest one, but the event has had the best media coverage for us athletes since a long time. So in my case of course I was there to represent my sponsors, the 4x sport and myself. I am very proud of my performance, because I was riding and training on a good level and it’s not my fault, that there was nearly nobody there to compete with. And if someone gives me shit about my first place, that it was easy, because we were not many women…. I just say just come here 2015 and do it better. 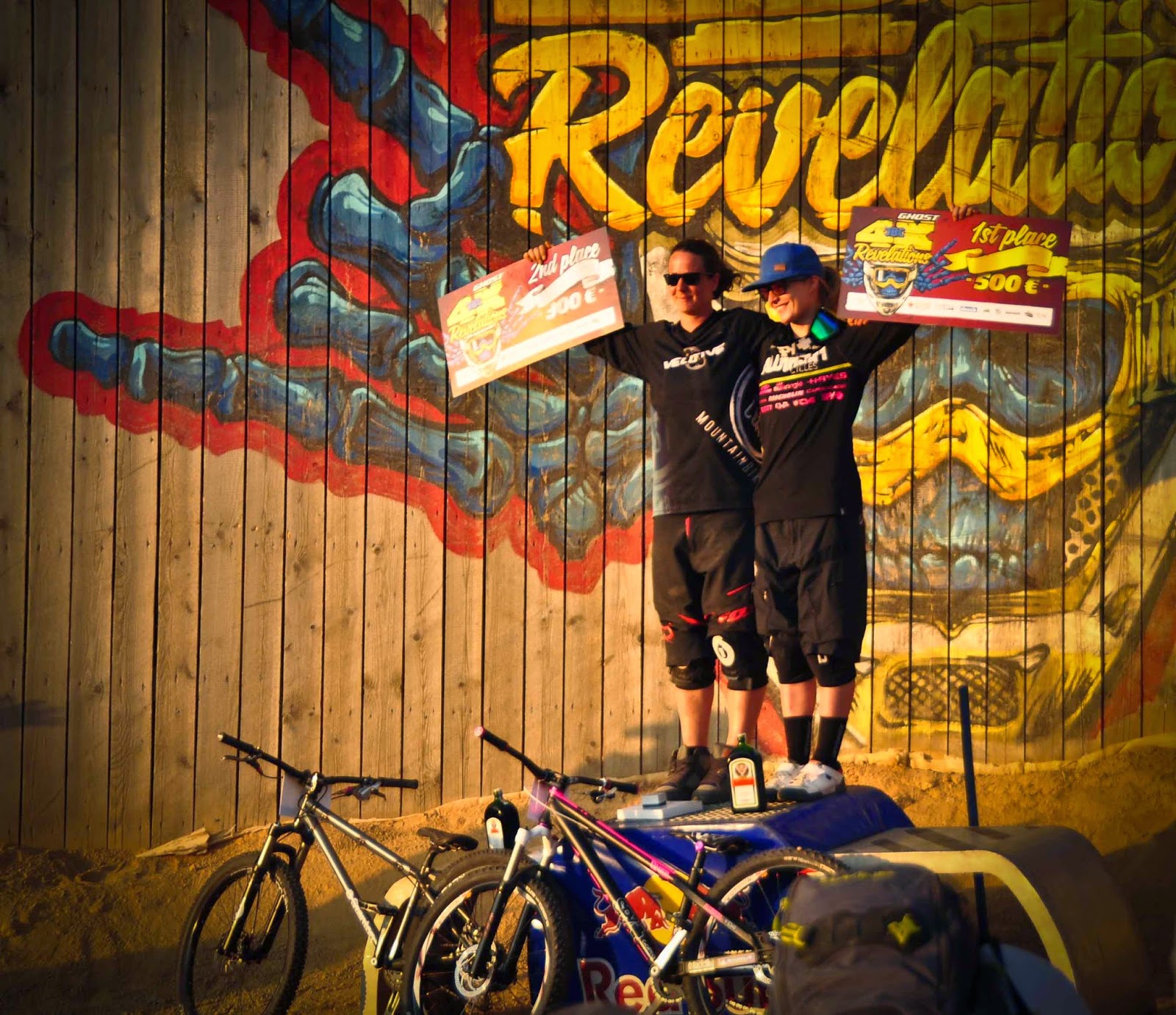 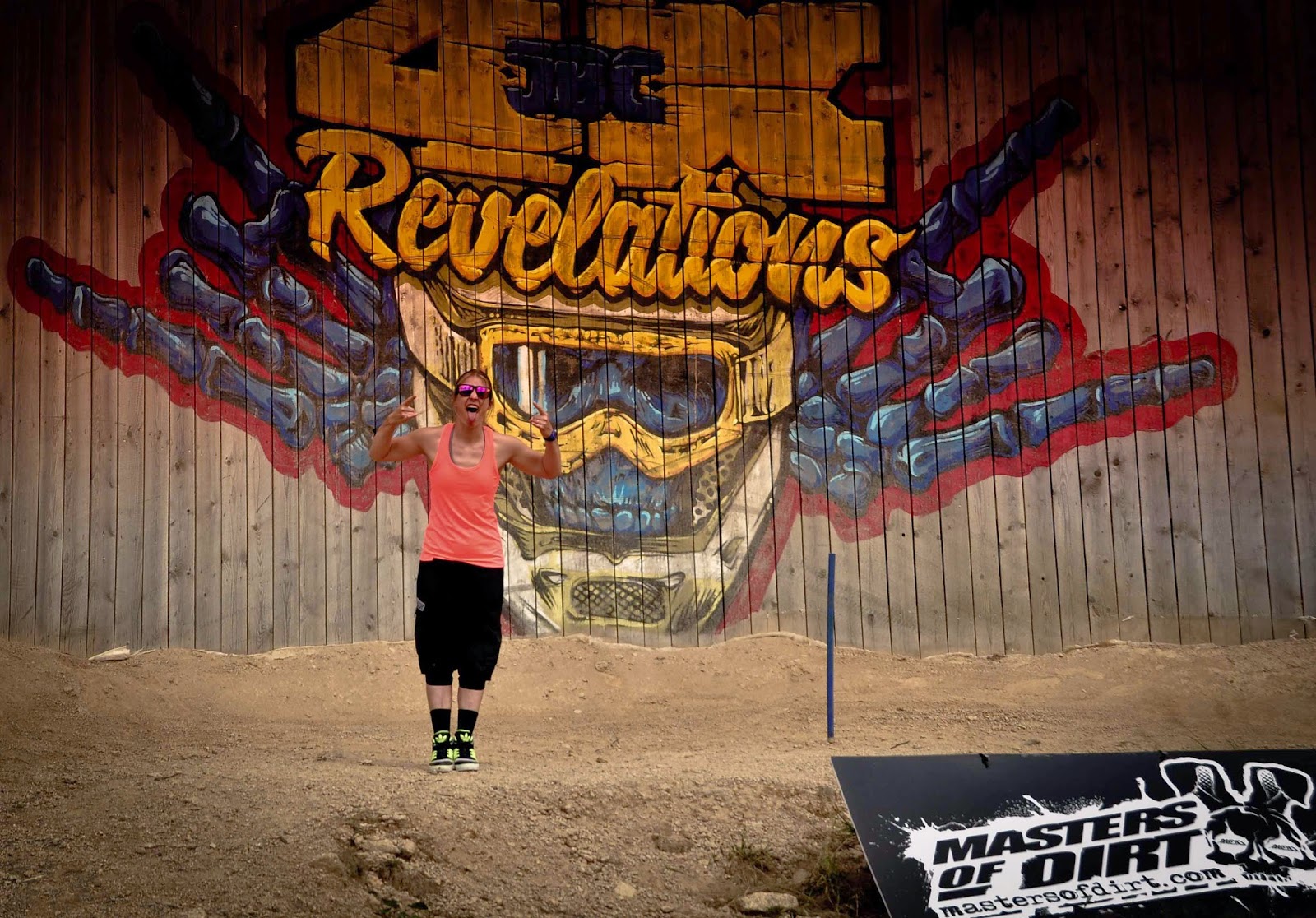 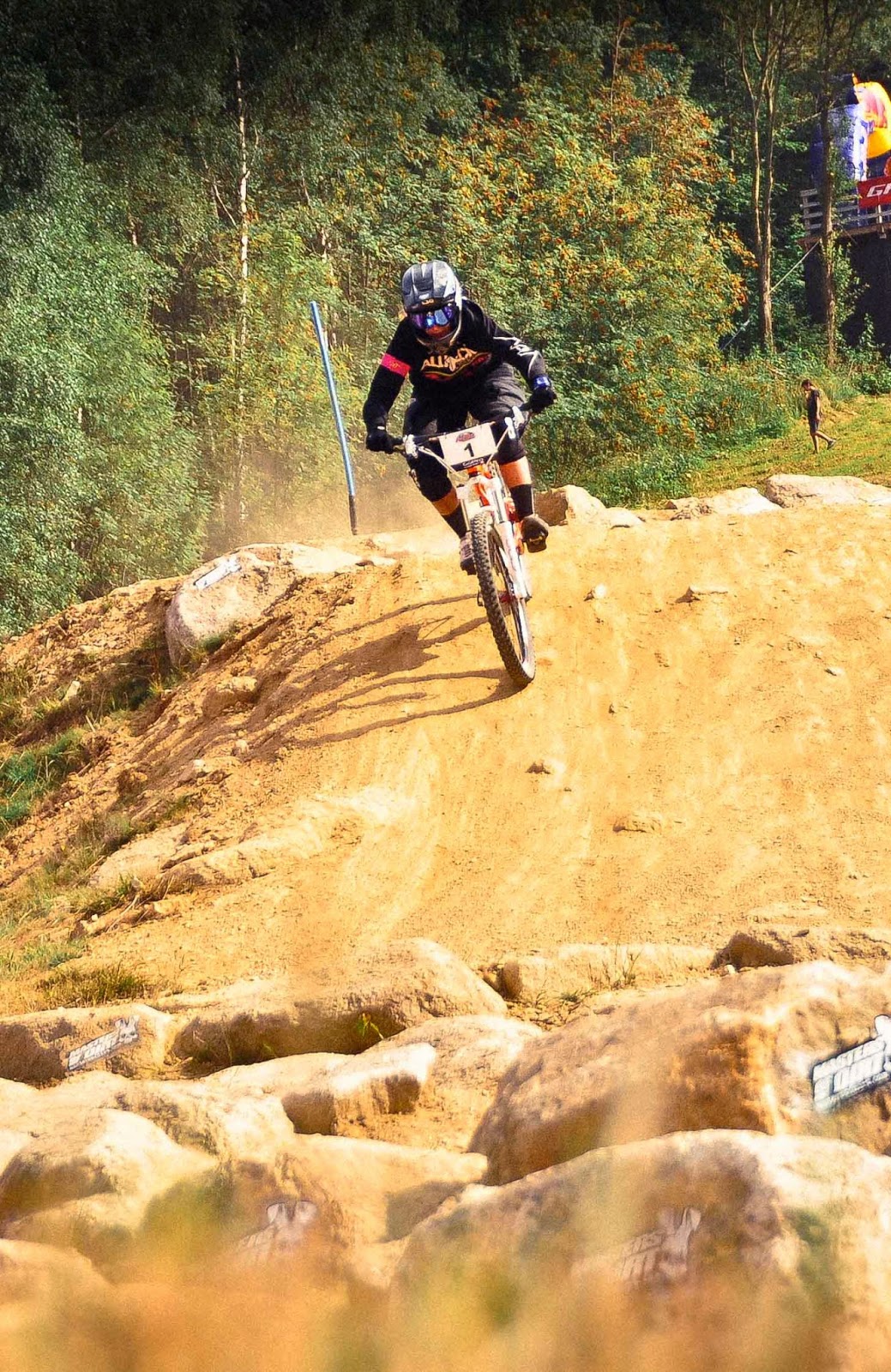 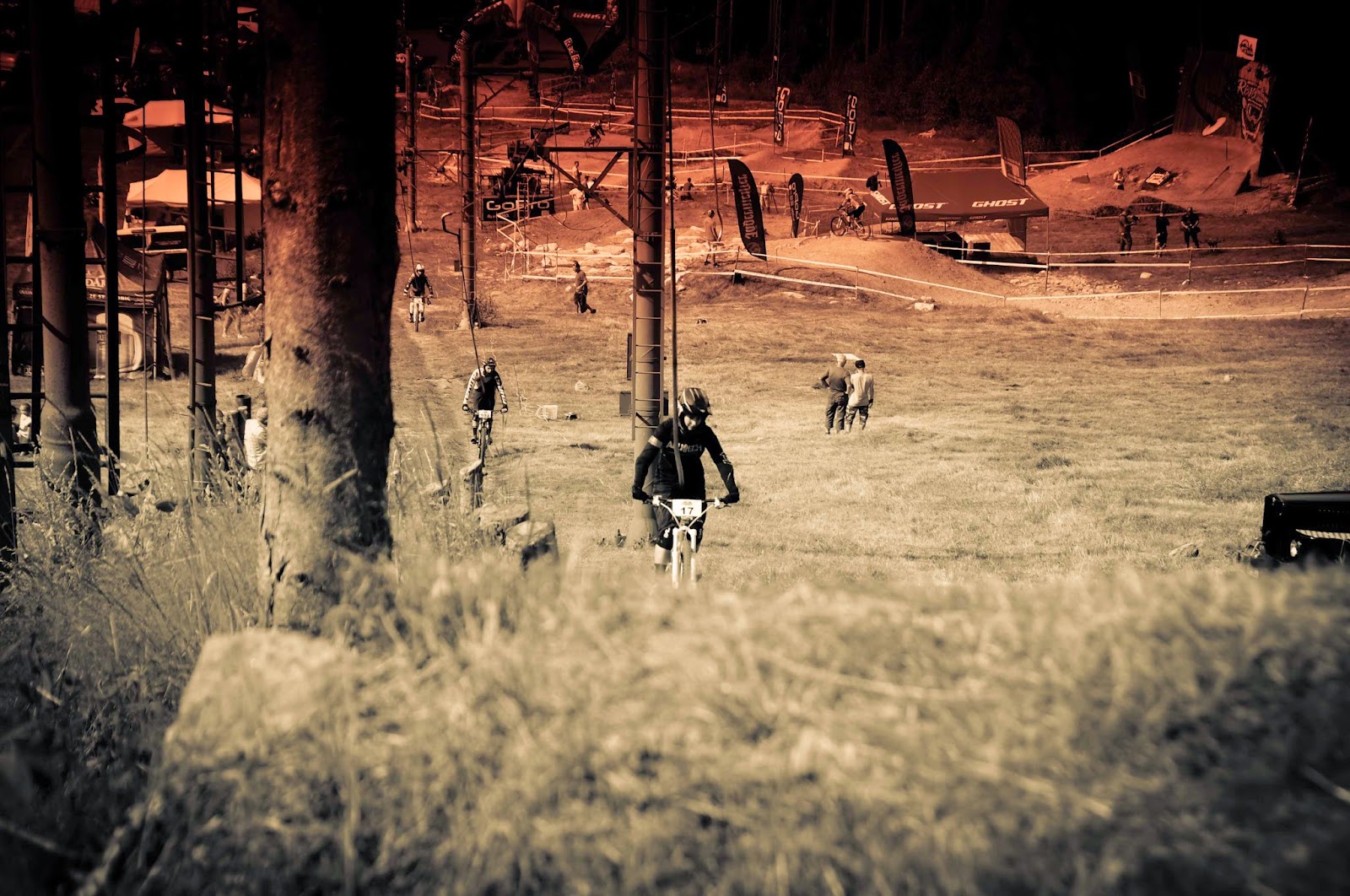 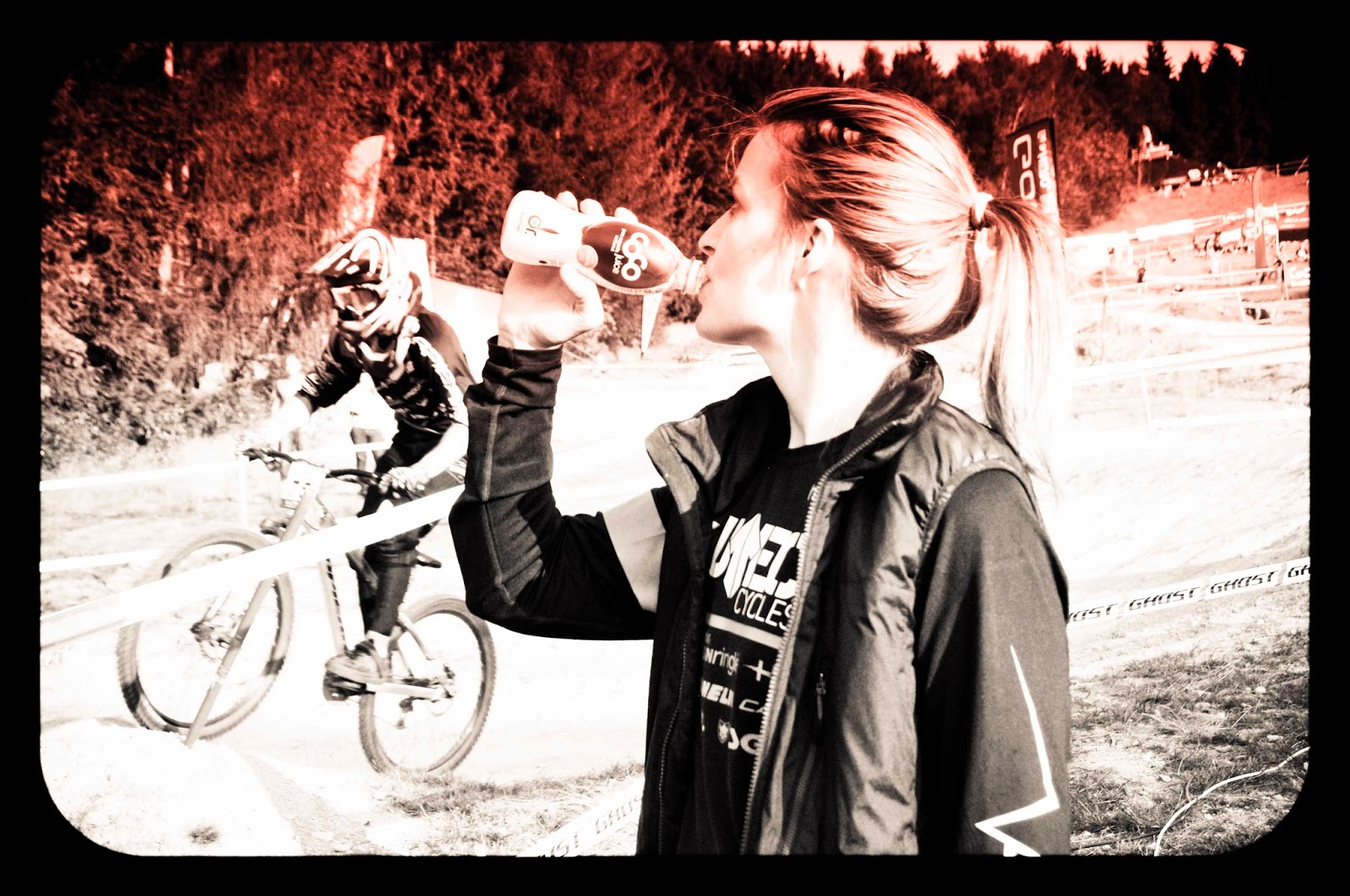 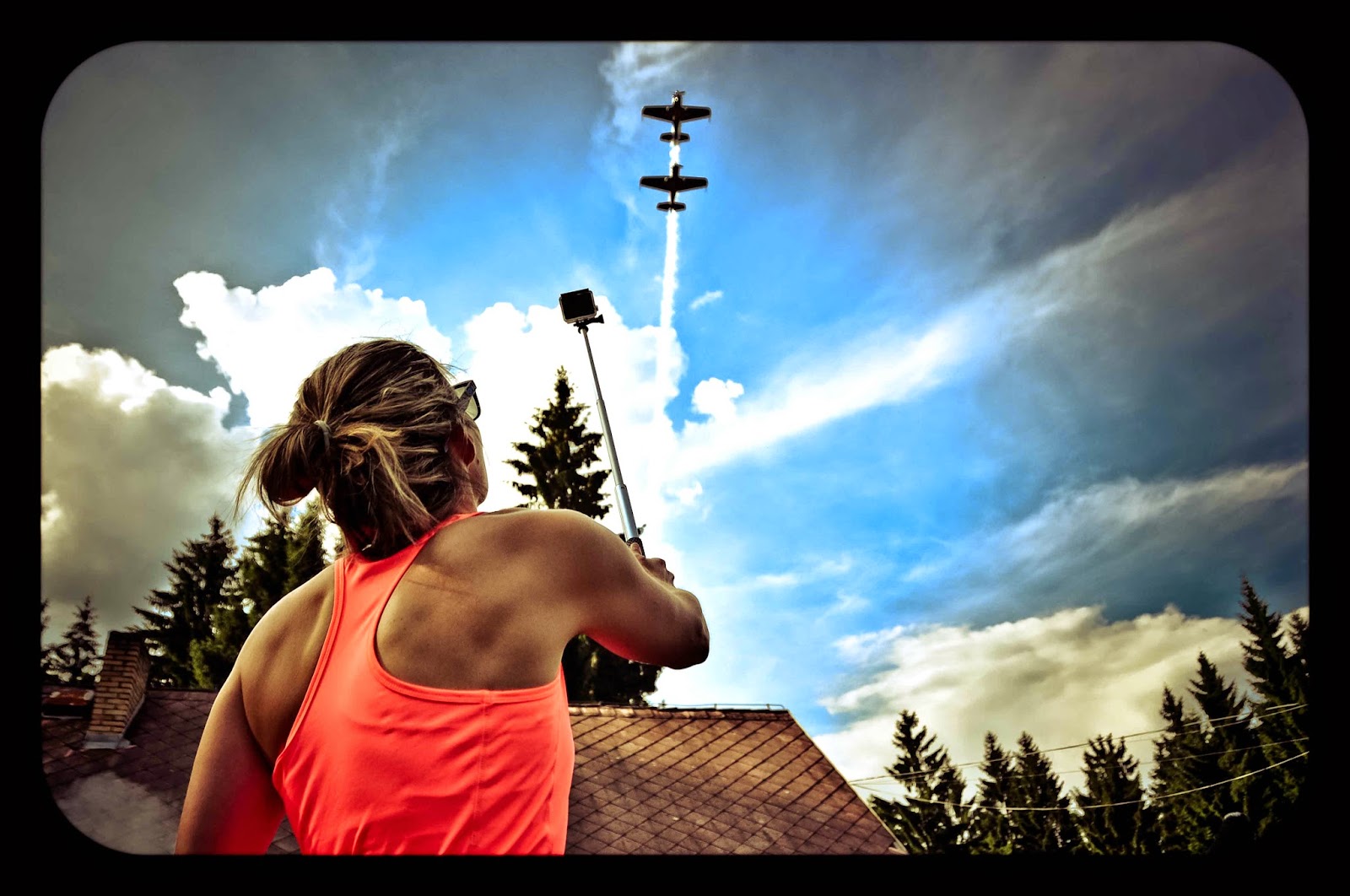