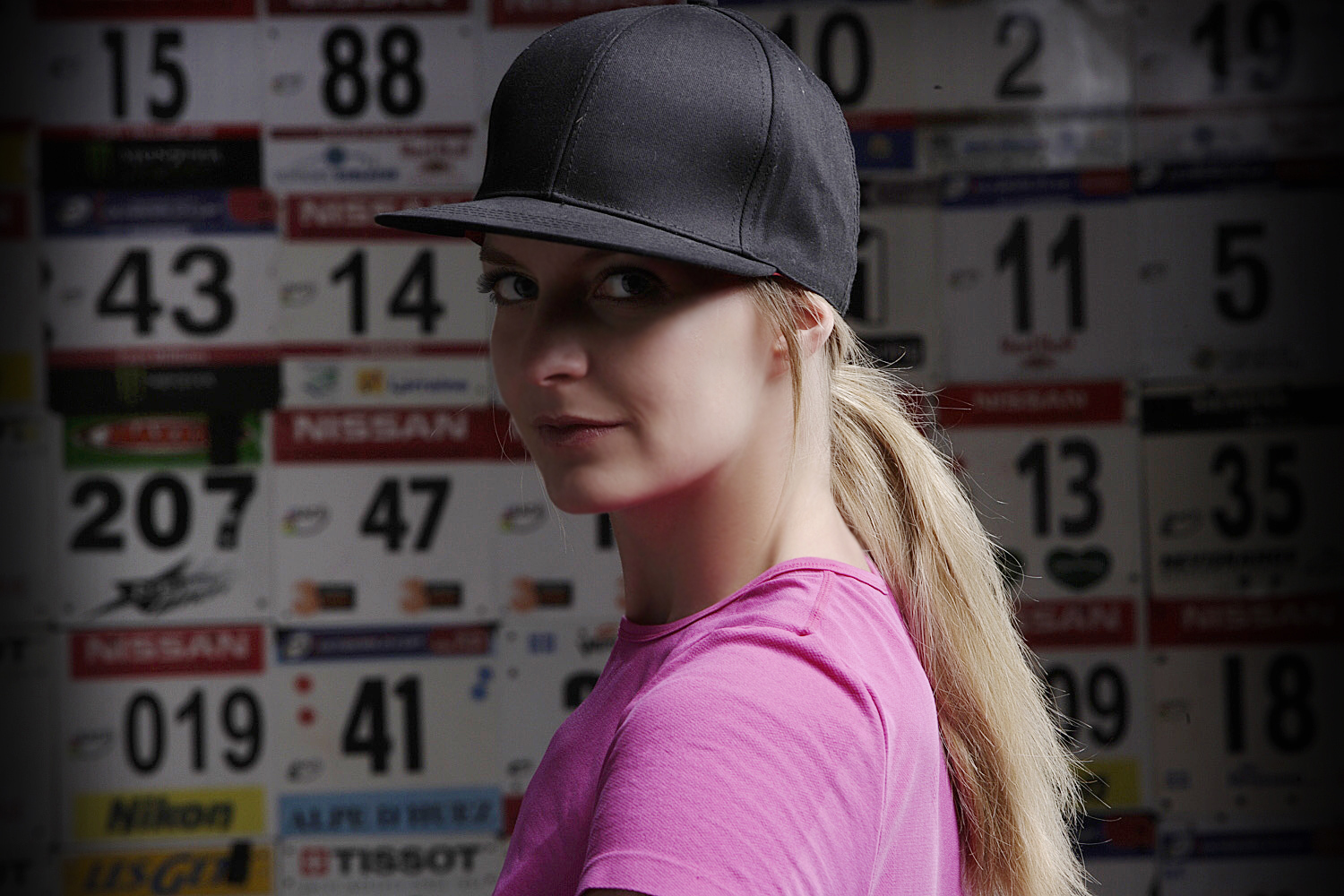 I am a 100% racer. It didn’t take me long until I started to race because all the good tracks were just rideable and open during the race. So I started to race. I absolutely loved it straight away, but  I was also very nervous every time. I can remember the first two years I nearly crashed in every final run. I was just way too nervous and rode much faster too and overcooked it very often. But I got wiser and more focused so I didn’t crash so often anymore and I found myself so many times on the first step.

When I look back on my racing career I am very proud of my 13th place at the DH World Champs, my 2 times overall Pro Tour title, many Pro Tour wins, my second place at Crankworx in Dual, and of course my Bronze medal at the World Champs.

My biggest goal was always to win the World Champions or a least get a World Champs medal. And after nearly 20 years of racing, I achieved my goal in August 2017 in Val di Sole. So far I can finish my chapter as a 4X racer. Maybe you see me somewhere turning up at the 4X race but I won’t complete the whole series again.  I will go back to my roots and race more DH again. I love DH very much and also ride my big bike.

I raced 2016 too I just lost my results. I have to update them again. Sorry.

The season started for me in France at the first 4X Pro Tour. It was for me a new venue and I really liked the track. Was the first girl who jumped the proline and finished 3rd. After this, I raced some DH races in Austria and enjoyed it a lot to race on my big bike. I got 4th at the National Champs and one an Austria Cup race. After this, I raced in Kalnica my favourite bike park around me and won all three races there. After this, I travelled to Fort Williams and found myself at the 3rd spot in the 4X Race. I just love this race there. After this, I raced 2 DH races and also took part in the Pumptrack Race from Crankworx. After this, I swapped my bike back to 4x and race in Jablonec where I placed 2nd. Then I had my NIVA no diva Race camp and found one of my racer girls next to me on the podium which as the coolest feeling ever. I was so proud of her.
And THEN I race the world champs and finally got a medal I can’t describe in the world how much this means to me. One of my biggest dreams came true.

To sum it up, I can say this was the best year in my career so far. I had some guardian angels stuck on both shoulders 24 hours and survived a brain surgery. Because I managed this big step I took everything else very easy, had no pressure on my shoulders and at the end it turned out great.
So my first race was in Riva, the Enduro series race, where I placed 12th. Then I started my real season straight with the 4X World Champs and I was more than satisfied.  To reach the final was my goal and I reached it – I placed 4th. In Schladming at the IXS DH race, I got a puncture in my race run so no result for me there. Then I won the 4x Pro Tour in Val Di Sole. My first big 4X WIN ever. After that, I raced in Saalbach where I placed 2nd. At the national champs I could have been better, there I placed 5th. Then in Jablonec the 4x Pro Tour race to be in the year I won again and so I won the 4x Pro Tour overall.

I just have them until this date because after I made them in an Email Newsletter programm so when you want to see them all join my mailing list.

2014 are my last visual race reports because i changed to an email programm and send my race news threw the Email programm.