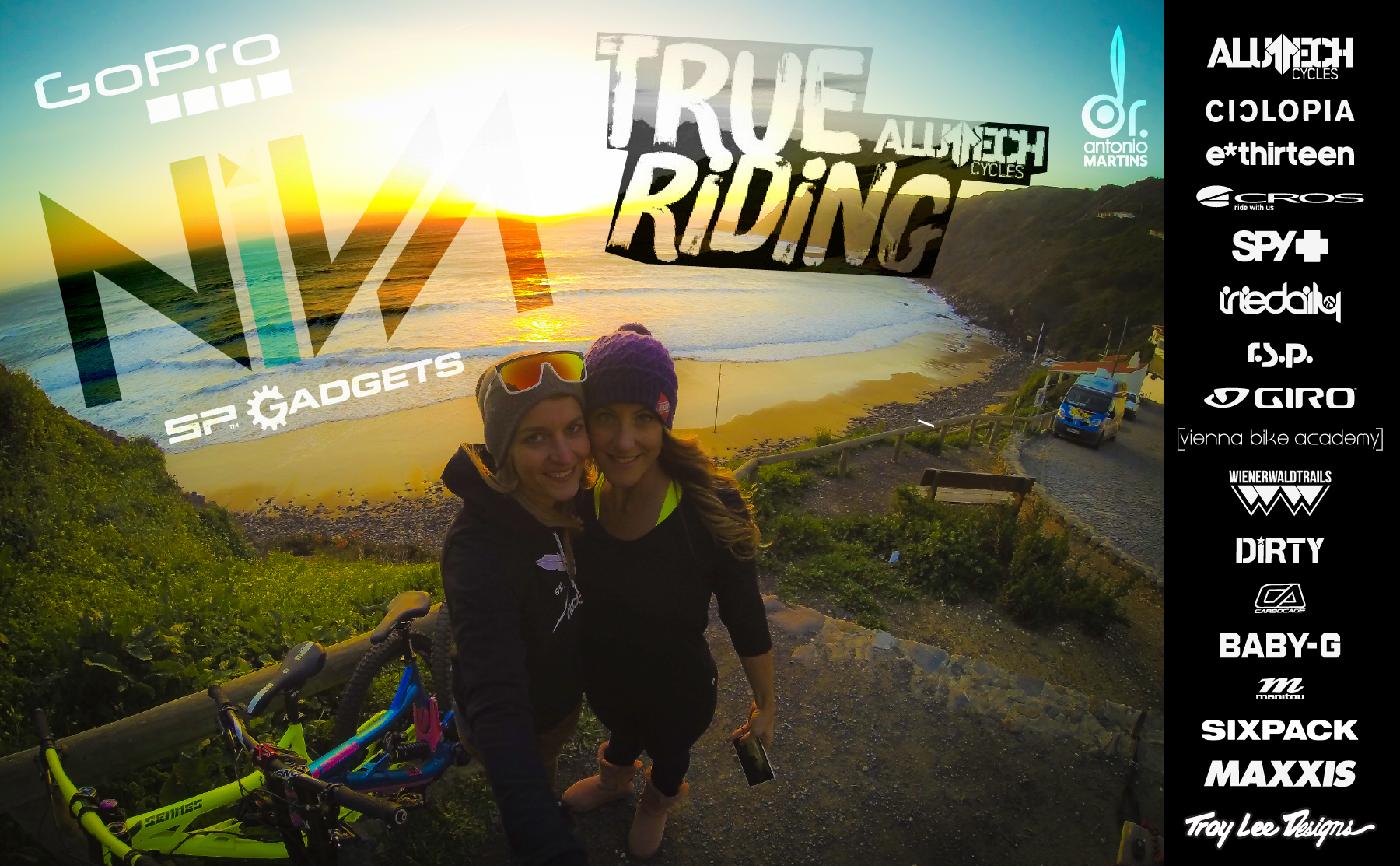 >> We created a category for all riders. << Givin

>> SOMETIMES IT COMES DIFFERENT THAN YOU EXPECTED

>> SOMETIMES IT TAKES A GOOD FALL TO KNOW WHERE YO

>> WISHED I WOULD BE MORE RESISTANT TO COLD WATER

>> Mother Nature blinded me again << I had marked